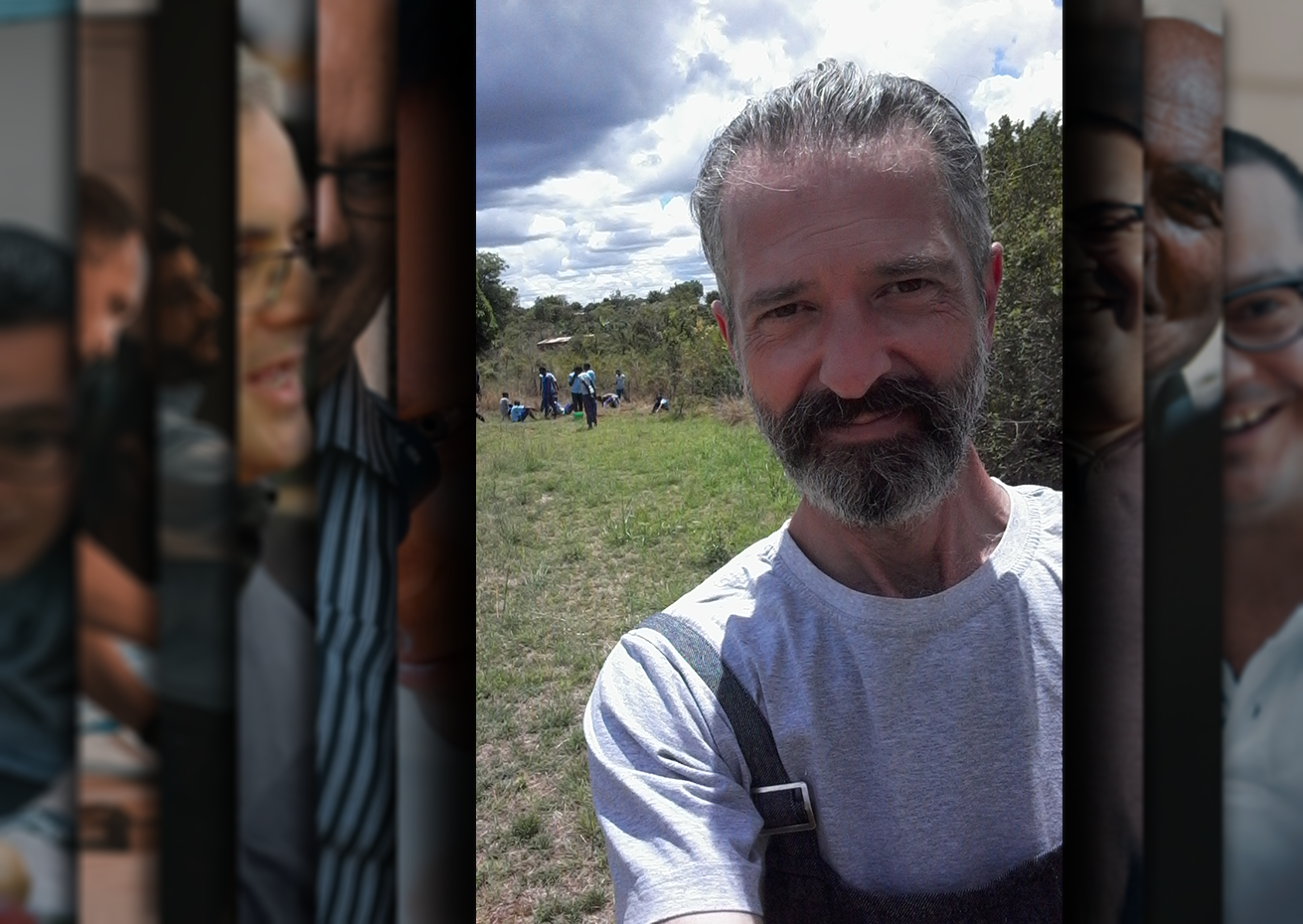 It was in the early seventies. I was probably three years old. My mother used to take me with her to mass every morning. We used to go to Maria Annunzjata Parish Church in Tarxien. I remember that in those times, the priest used to celebrate mass facing the altar. Admittedly, I used to get very curious to know what the priest was doing on the altar. At times he would be almost whispering a prayer and then I would see him kneeling. I used to be mesmerized. It was almost as if the priest would be performing an extraordinary act!

My mother made it a point to wake me up for the six o’clock mass every single day, be it winter or summer. She would not miss a day. I often helped during mass: nearly everyday actually. The altar boys group was very well organized with weekly meetings with our director. Fr Frans Bonnici who was the then Director of the Vocations Centre, used to meet us every month in his endeavor to promote vocational discernment.

After Confirmation I still attended M.U.S.E.U.M. It honestly felt like home. Our cathecist used to ask us to prepare a lesson or discuss a particular saint. It was a time when I discovered faith better. I remember how on my way home from M.U.S.E.U.M. I used to pass through an area where there were some stray street dogs. They used to scare me and I used to say a prayer every time I would be about to leave M.U.S.E.U.M for God to spare me meeting them. My prayers were answered because these dogs never even barked at me. At the same time, I used to wish I had someone like Grigio – Fr John Bosco’s own dog to scare away these other dogs – since I had learnt a lot about Grigio and Fr John Bosco at M.U.S.E.U.M. Secretly, I still believe that Fr John Bosco was protecting me in a way!

During that time, unfortunately, I was not doing well at all at school. I was at the Liceo Vassalli. I had already repeated Form II and yet again I did not do well, so my period in this school came to an end. Then one day my father was speaking to the Headmaster of Savio College who told him that if I passed a particular exam, he would admit me to Form III at Savio College. I made it and this was definitely a miracle. I loved the school. It felt like home. At the same time, I also started attending the monthly Vocational meetings at the Archbishop’s Seminary in Tal-Virtú. Fr Frans Bianco was my spiritual director then and he helped me choose between the life of a diocesan priest and that of a religious priest. Today I recognise priesthood as a daily choice.