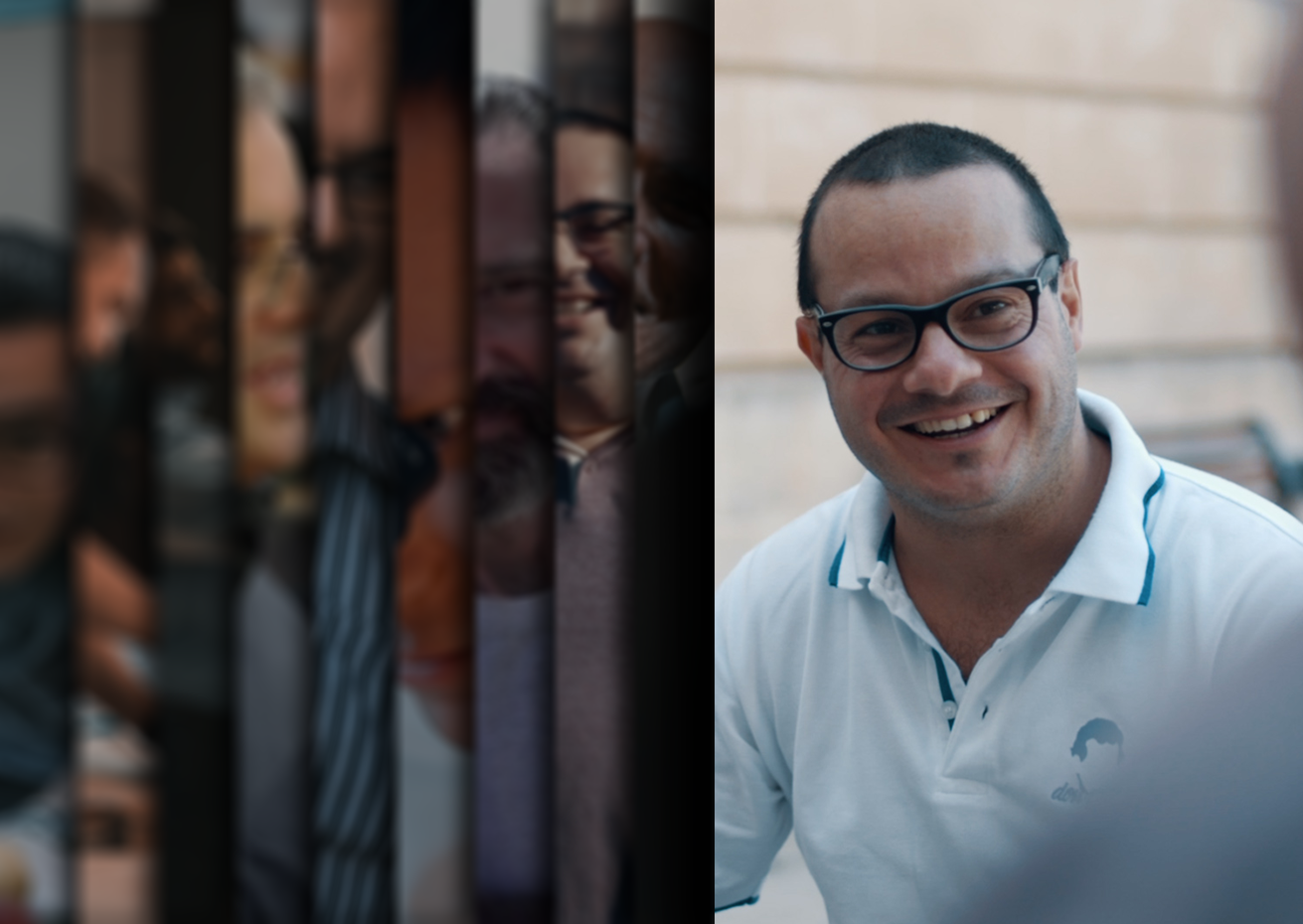 I personally believe that I would have never have made it on my own. There were many remarkable experiences which led me to where I am today. My family was essential for my catholic formation, inducing strong Catholic practices such as taking me to mass every day and praying the rosary amongst others, from an early age. My experiences, as an altar boy at school, at the M.U.S.E.U.M and my school formation at St Aloysius College, were also of immense help.

When I first met the Salesians, I was immediately attracted to them.

There is that special sense of family that they have created amongst themselves as Salesians and the welcoming and warm environment that they have created among the youths is something that is very difficult to describe. Besides my own personal spiritual journey and discernment, which are essential, I must say that the youth group I was part of, helped me greatly in my formation. So, besides being leaders and helping the Salesians in their own projects, such as their Summer Camps, Summer Schools, Fun Days, Ħbieb Domenico Savio etc., and because Salesians work with youths not for youths, I must say that we were on a continuous journey of formation. We used to have varying types of formation: the practical ones related to creativity and leadership, and the Christian ones embracing the monthly  lectio divina and even attending one or two retreats in a year. These all helped me to better understand what God wanted from me.

One beautiful aspect about this formation was that the intention was not simply directed at becoming a Salesian, especially when one considers that this youth group was open to all. It was a special formation which helped us grow and become better persons, becoming more aware of God’ s plan for us. Formation is one very important element. More so, formation as a group from which different types of vocations prevail is a marvelous concept – some became Salesians, some became priests and others got married. The bond is so great that we are still in contact with each other.