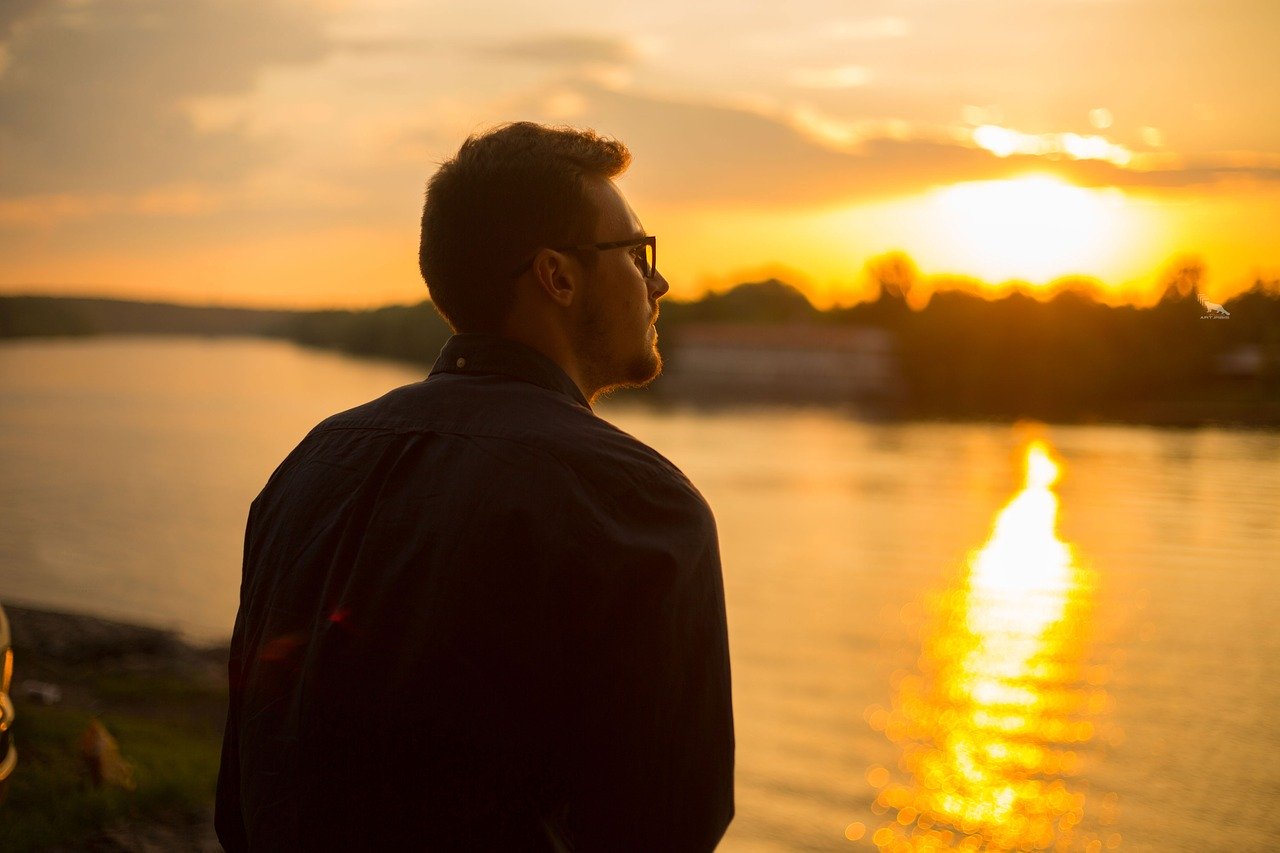 For Catholics the purpose of life is clear namely to know, to love and to serve God.  The million-dollar question is: how is one to serve God having experienced his love? The vocations centre for me has been a place of discovery which is related to givenness.

I remember fondly my first live-in back in June 2013 when I had finished my O-Levels. Attending with other fifth-formers the 100th anniversary of the Eucharistic Congress was compelling. I do recall the grace of having been a pilgrim in the short procession which had made me think a lot about the faith of our forefathers and which made me compare the past to the present. The full streets of yesteryear had gone but not completely extinguished had been the flame of faith. Man no longer on his knees was busy buying gadgets from shops, alienated with phones, and distressed by no longer being able to receive the love of God. The pervasive alienation was contrasted with the simplicity of faith on that occasion.

Another reflection I made during these live-ins was about the responsibility of being close to the church and the risks that it carries. I had reflected on the fact that the enemies of the church were always close to her.  Arius a priest and theologian from Berber, Voltaire educated by the Jesuits at the Collège Louis-le-Grand and Stalin the former orthodox seminarian who ordered the destruction of cathedrals. But also that the church does willingly accept and embrace sinners like St Camillus De Lellis, a gambler and a frivolous St Gabriel of Our Lady of Sorrows. These thoughts were not independent of my experience.

For me attending the vocations centre was related to being aware of the fact that I am a sinner. As Pope Benedict has held: ‘The new evangelization begins in the confessional.’ I do recall that my experience of faith vis-à-vis the church was related to the centre of vocations and with it to the confessional. The awareness of being a sinner created in me profound sadness, fear and desolation. Nonetheless, the realization that moral perfection is not a requirement for God’s love had created a sense of consolation.

The moments which were not deep but which were rich in terms of relationship were also part of the experience. Early morning hikes in Wied tal-Isperanza, bonfires and sleeping very late at night were part of the experience. Of course, we were not always on our best behaviour and some pranks remain till this day inscribed in my memory. For example once when we decided to set off a flare!!

Lastly, I can recall an hour of adoration at 3:00am during the night vigil which we used to have on live-ins. Nothing mystical happened, however, I felt God’s love more profoundly in the stillness. The moments of silence in the Seminary are also worth experiencing at least once in one’s lifetime. Away from noise, the clutter of mobiles phones and computers, of chatter and of busyness that surround us every day one does experience an answer to the initial question of meaning.

If I were to define what the vocations centre is about, I will have to say that it is about givenness. The givenness of silence, friendship, hope, faith and love!