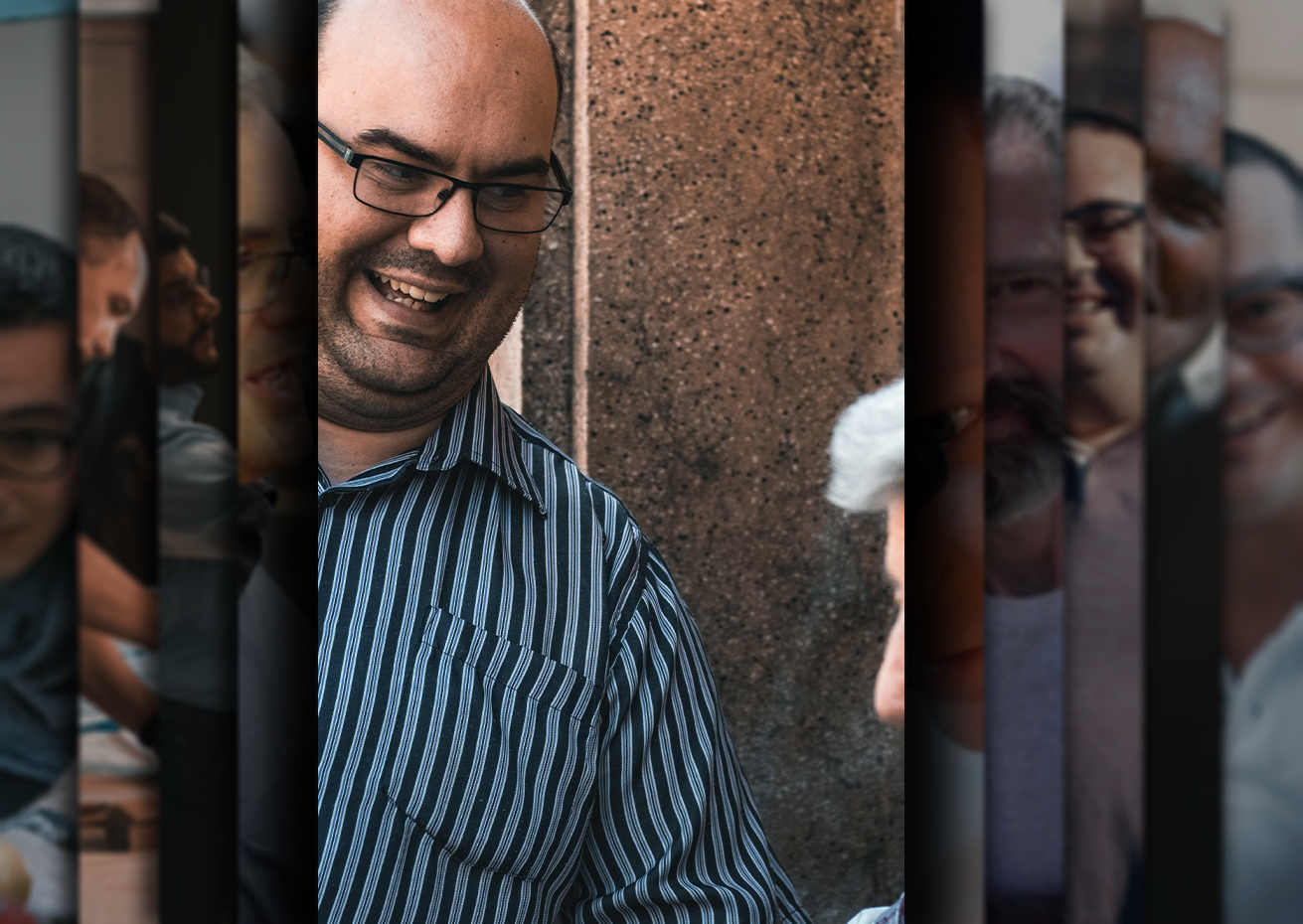 Looking back, I now realise that there were many people, events and situations which helped me throughout my life to understand God’s calling for me. I grew up in the Tarxien Parish community and was very much involved within the area known as the Church of the Risen Lord, better known as Tal- Erwieħ.  That is where I spent most of my younger days as an altar boy and later as part of the youth group. I used to help out in all that was necessary during the year. This involvement in the local Parish and youth groups increased my contact with people. Undoubtedly my initial contact was with the various priests within the Parish and these definitely left a great impact on me. A priest was not simply someone who celebrated mass or administered the Sacraments of God, for me. A priest was a friend who besides meeting him in the liturgical sphere, I would also meet him during other times on a more informal level, including even going out. You would then realise that a priest would be walking along the journey with you without imposing anything on you.

One beautiful example that I can recall is that of one particular priest, whom I can easily mention – Dun Ġużepp Vella. I remember very well how the first thing he used to do once he arrives at the chapel was that of greeting the Eucharist in the chapel of the Sacrament, no matter how pressed for time he would have been. This gesture remained imprinted within me.

People see you and walk along with your growth journey. So, at times there would be those who would tell you “Come on, let’s see you ordained as priest” or perhaps something like “I am really praying for you”. In fact, once people realized that I had taken on the path to priesthood, there were many of them who accompanied me through this journey with their prayers. It is often impressive to see how people at times manage to see certain elements in us which we ourselves would not be able to see. I firmly believe that they would already be perceiving certain things in us.

The youths I was surrounded with, used to pull my leg as well at times. Although I always had various work experiences and even a relationship before I enrolled at the Seminary, I can definitely say that all these experiences continued to help me understand God’s calling better. So the villagers acquainted with the ‘Tal-Erwieh’ area and those whom I got to know through the parish itself, knew me and had seen at different stages in my life. The best part was that there was always the necessary respect and freedom which allowed me to be happy with my choices.